Iron Gate AB
Szczebrzeszyn.net is not an official representative or the developer of this application. Copyrighted materials belong to their respective owners
Get App 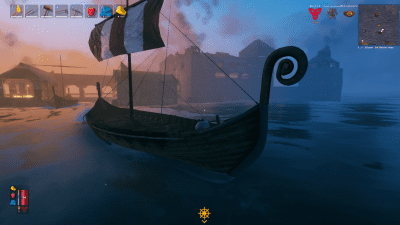 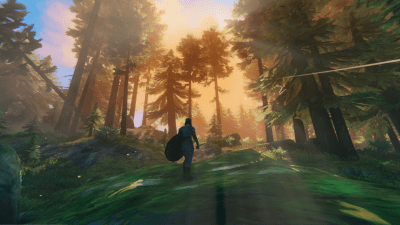 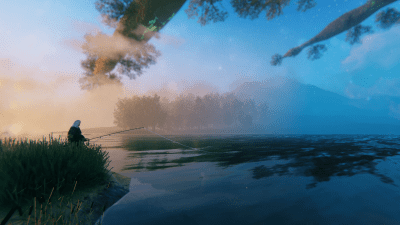 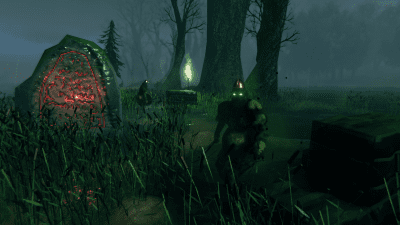 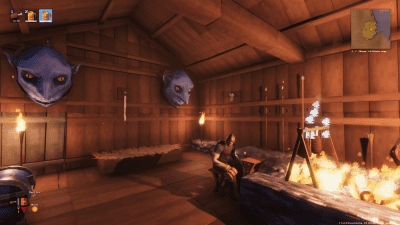 The description of Valheim

Valheim is a survival and exploration game set in the purgatory of Vikings. To win the gameб you will need to fight and protect your shelter from others. This is an open-world game created by Iron Gate and released by Coffee Stain. The game was released in 2021 in the early access stage. It is available on Windows and Linux platforms. According to developers, the game will stay in early access for a year or more.

If you miss sagas about mighty Vikings, blame the Ragnarok TV series for not showing the real atmosphere of ancient times. Also, if you can't stand the fact that American Gods were canceled, and you don’t know how Odin is holding on there, Valheim is your game. It is set in the mix of legendary Asgard and any Scandinavian rural landscapes.

You start the game carried by Valkyries in mysterious Valheim. You have a task to kill enemies of Odin and restore the order in this place. You have to come through the trials. Don’t worry, from time to time, your efforts will be rewarded by Gods, and you will receive the glory you always desired. In the meantime, you have to go further and explore this beautiful place with hostile inhabitants. The open world allows you to build the ship and travel to multiple islands in your quest. The main features of Valheim:

The Valheim game is still in early access. It means that developers are working on multiple upgrades, and the work is not done yet, while it is close to the end. You can try the game, performing all the activities described above, anyway. Developers are fixing bugs, adding more weapons and possibly characters. For now, the game is available on Windows and Linux platforms. Here are the basic requirements:

Valheim also requires a microphone and headphones if you want to speak to your team. For now, the game does not have many languages, but the community of players helps to translate it. You can also report the bugs you’ve noticed to developers.

To download the app, you will get links to the Official Website and/or official digital markets.
Share on Social
High-Standard Service
Mobile gaming is what we truly love. Therefore, our blog news, tips, guides, and game reviews are 100% reliable and unbiased. Our ultimate goal is to deliver accurate and mobile game reviews, as well as top-quality service.
What do think about this review?
4
Good
Valheim offers you a fairy tale, not the lame one with singing and dancing in the Disney style. It offers you a fairy tale for adults, including lots of fights, survival, and an enormous amount of exciting adventures. You receive an open world made up from legends that you can enjoy as much as you want while helping Odin.