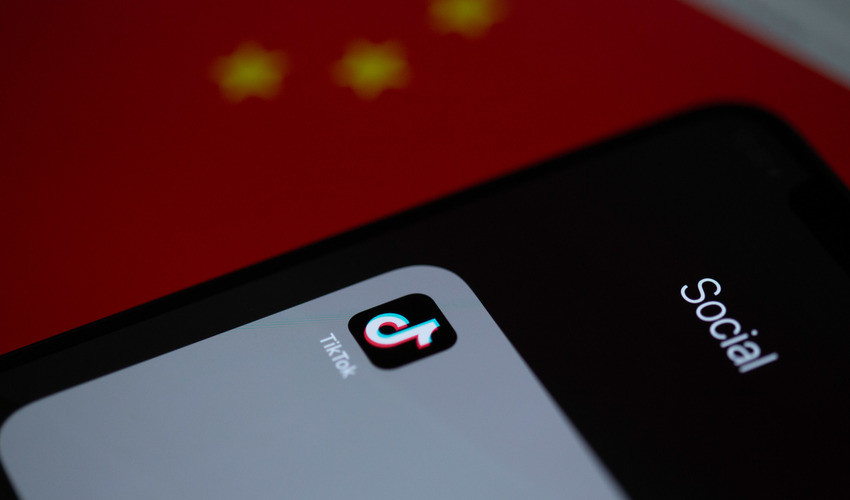 The social network TikTok, which became popular thanks to short videos, has been trendsetting in video content and music for years. Songs accompanying videos have instantly gone viral. Therefore, we think that the release of a new app under the TikTok brand will be quite logical.

After the appearance of TikTok, one of the most popular searches on various resources was "Music from TikTok". In music apps like Spotify, Google Music, and so on, playlists with the latest trending songs of the same name began to appear. Since 2020, ByteDance has been making life easier for its fans by releasing new music apps. Residents of India, Indonesia, and Brazil were the first to use the new program Resso. With its help, it was possible not only to find or download a song. Under each video in TikTok, there was a button to go to the new music app, where you could hear the full version of a popular song.

The release of the new app promises to be another successful ByteDance project. Statistics showed that the number of new users of Resso had grown by more than 30 percent in the past year. The reach of the famous competitor Spotify, for example, grew by less than 40 percent.

ByteDance filed for a patent this spring. We are expecting a new music app to allow us to access our favorite music and clips from any device. The preliminary word is that users can share music, create playlists, download tracks, and play live video and audio.

There's no reliable information yet about whether the new service will be analogous to Resso or something completely new. But we are sure that TikTok will set a new trend in streaming music that will have an undeniable impact on the industry.

What music app do you currently use? Are you waiting for ByteDance? Don't forget to share the news with TikTok fans.