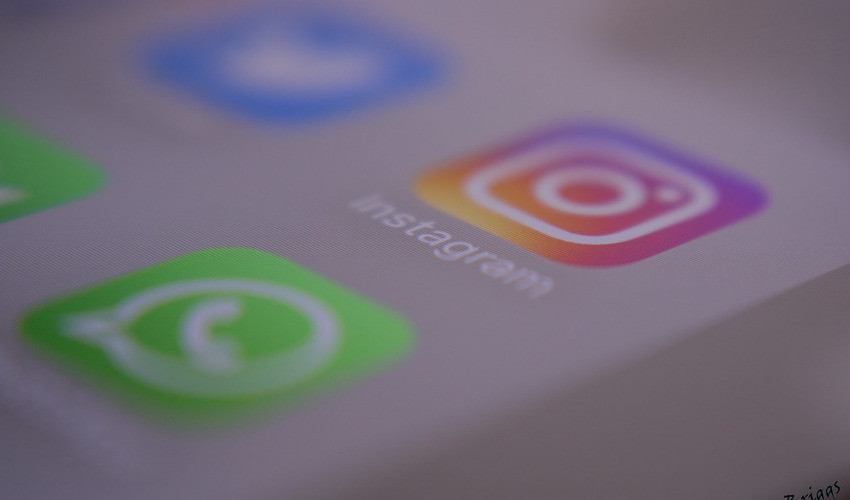 The government of India, in particular Prime Minister Narendra Modi, continues its dictatorial policy on the issue of the Internet in India. Politicians think there is too much free information on the Internet.  Users should get it in very limited quantities. The government's actions have hindered the work of famous networks such as Twitter, YouTube, and WhatsApp.

Not long ago, a scandal erupted around Indian film-maker Sandeep Ravindrannath, who made the documentary "Anthem for Kashmir". The short film is about human rights abuses in the Kashmir Valley. The film was released on the YouTube platform. After the Indian government went to court, the company was forced to block the video from showing in India.

This is how Indian authorities are trying to fight the dissemination of information on the Internet, which may incite conflicts in the post office of politics. In other words, they are trying to do everything possible to prohibit residents from expressing their opinions.

For example, Twitter regularly receives messages demanding the deletion of posts whose content demonstrates "dissenting opinion”. The government also demands that encryption be abolished so that they can trace who sent a message with prohibited content. Such demands have been repeatedly received by WhatsApp.

The American social networks, for which the Indian market is strategically important, are trying to fight the nickel policy against the social networks. For example, WhatsApp sued in response to the demand to hand over information. Twitter filed a lawsuit after its office in New Delhi was searched and demanded that the social network be blocked in India.

The Stanford Center for Cyber Policy believes that the Indian government's tactics are dangerous and could cause similar cases in other countries.

How do you feel about such restrictions? Share your opinion in the comments.