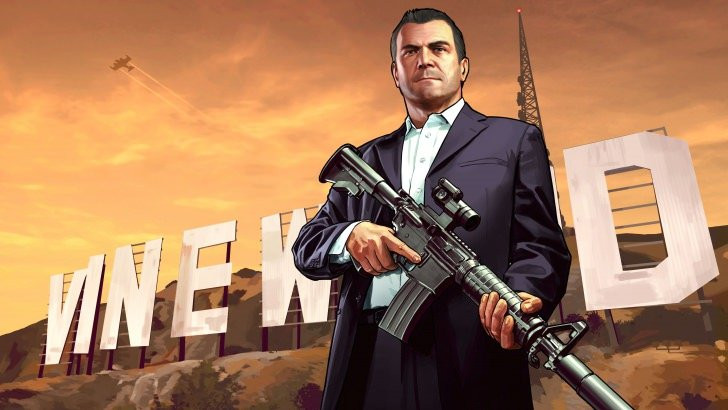 While a large part of the gaming community is eagerly anticipating GTA VI (or at least the official announcement), the latest available entry in the franchise is still selling extremely well. By November 2022, GTA V has sold over 170 million copies worldwide. Take-Two Interactive also report about incessant grand success of Red Dead Redemption franchise.

Grand Theft Auto V is one of the best-selling games in the world, and it keeps breaking records. By November 2022, the overall number of copies sold exceeds 170 million, while the overall sales of the franchise are over 385 million copies. It’s impressive, given that the latest GTA game was released in 2013, and since that date it has often gone free on various game stores – for example, Epic, so many players could legally grab it at no cost at all.

It's also worth noticing that, according to the same report, the game sold about 5 million units in the latest quarter. This can be attributed to the makeover the game received for the next-gen consoles, making it shine on PlayStation 5 and Xbox Series S/X just like it did on PlayStation 3 and Xbox 360. Owners of the old version could download the remastered game for free; but for those who hadn’t bought it before, the updated game became a more attractive purchase.

As for Red Dead Redemption, the total sales of the franchise have reached 70 million. The second installment, with its open world, impressive visuals, and well-written narrative, sold over 46 million copies and still goes strong, being one of the most impressive games of the latest years. Since the last earnings call, the games sold over 2 million copies.

Arguably, it shows that great narrative and open world, as well as the online multiplayer option, can keep a good game alive for much longer than average. And why do you think these games are still so popular? What magic do they have in your opinion? Share your thoughts with us in the comments!