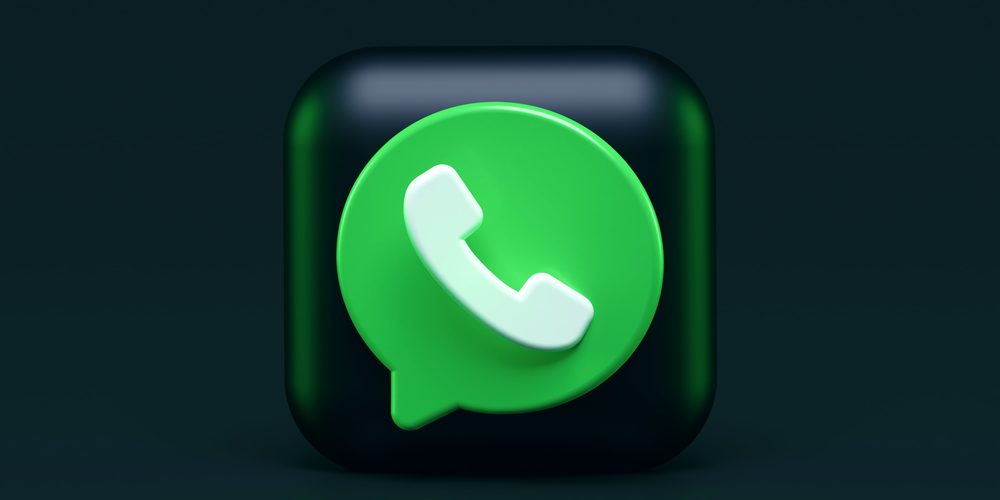 Admins in WhatsApp groups will be able to reject and approve users. The feature will be available on Android. The popular messaging app extends the possibilities for administrators in their groups.

According to the latest reports, WhatsApp is busy developing new options for admins of their groups. The new feature will be named “Approve new participants”. It will give the right to the administration of the group to decide who can enter it or who can’t. They also will be able to decline the new applications. This update will help admins to keep an eye on the suspicious members of the group and stop spammers. The feature was noticed by users of Google Play Beta. It will be available in the v2.22.18.9 beta version. Yet, it was not revealed to the beta testers for now.

The new report also comes with a screenshot that proves the presence of the new possibility. It also hints to users about the new look of the feature and what they can expect from the update once it is out. The new button is visible below the group set menu. You can see it below the admin's options of edit group. It is hidden in the group info of WhatsApp. It is expected that WhatsApp will add the names of all users who sent requests for joining this specific group. Admin will be able to check them, viewing personal information before deciding whether to approve the request or not. This feature is still not available even for testers.

The new leak was revealed only days after WhatsApp announced privacy improvement. This feature allows group participants to silently leave the group. Other members of the group will not know about the exit. Only the admin will see that the user left the group.

What do you think about the new option for admins? Do you believe it will help them to stop spammers? Express your thoughts in the comments below.