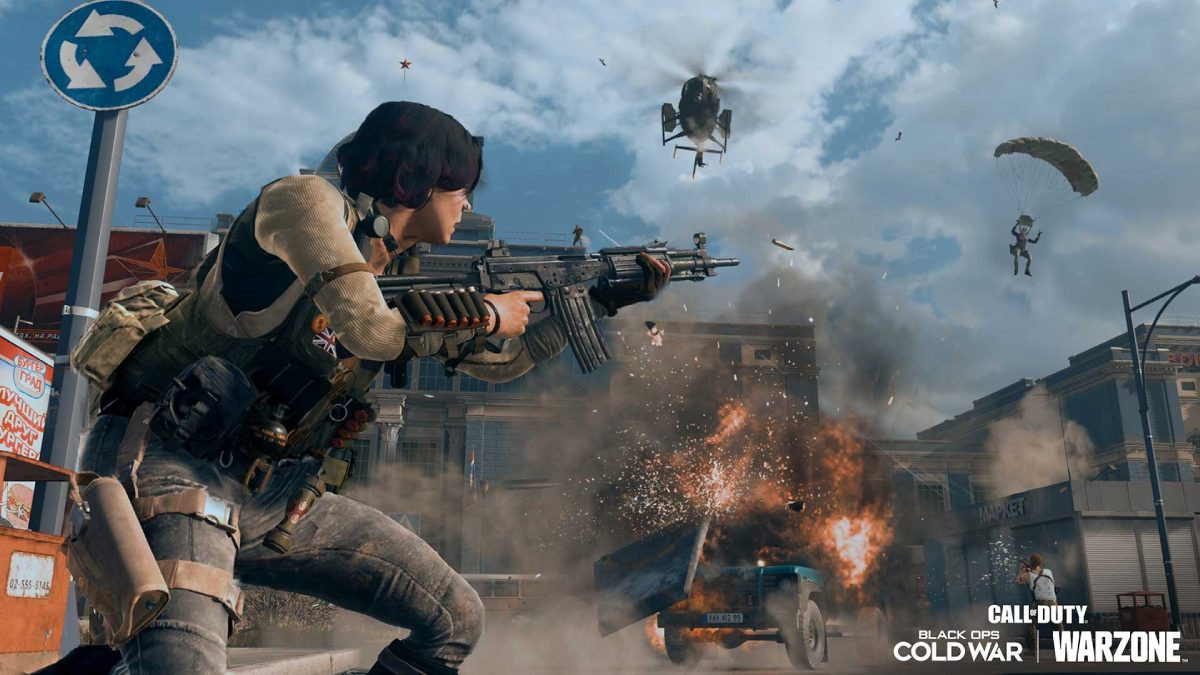 Call of Duty developers has recently come up with a very creative anti-cheat system under the code-name “cloaking.” Unlike most anti-cheat gaming systems of the past, this one makes cheaters totally uncompetitive during multiplayer matches. Read on to know the details.

The new anti-cheat system was created by the developers of Call of Duty’s Ricochet anti-cheat system. Unlike the previous concept, the cloaking system can effectively detect cheaters regardless of the software they use to play. But the most exciting fact is that this measure makes all the normal players totally invisible to cheaters, while cheaters remain visible to everyone! As a result, all the outlaws can’t be competitive at all and lose all sense of trying to play with cheats.

Developers say that even bullets, sounds, and visual effects will be invisible to cheaters. This feature works together with a previous anti-cheat patch, Damage Shield, that prevents cheaters from doing any damage to legit players.

Although developers are disclosing and explaining the feature only now, the Twitter account @ModernWarzone has already reported a similar measure in Call of Duty: Warzone in February.

Spare a Few to Protect Many

Although CoD developers have banned several tens of thousands of cheating players in just a few months, it still lets some of them keep playing to study cheating behaviors better. Besides, the studio encourages players to keep reporting suspicious users manually to help developers improve the anti-cheating system. Over 144,000 cheaters have been blocked and deleted from the leaderboards since the last major update. Have you already noticed how the cloaking system works in the real game? Is it a comprehensive solution or does Ricochet has to come up with something else? Reply in the comments and share this piece with other CoD fans.