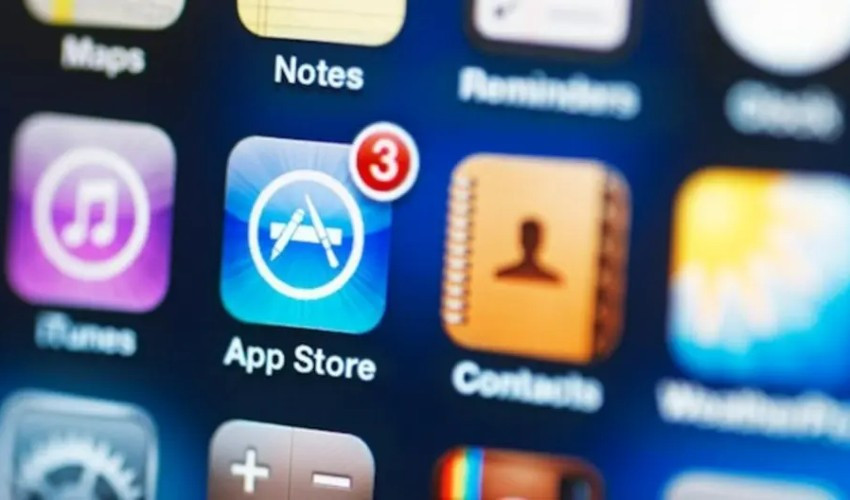 With more and more apps and games, Apple’s App Store has always been a powerful revenue generator. This September, though, it slowed down a bit. The revenue has dropped in year-on-year sense by 5%, and, given the scale of the app business, it’s a very considerable drop. What can the reasons behind it be?

Geographically speaking, it’s the U.S., Canada, and Japan that led the way in decline. Other markets, like China or South Korea, either remained as successful as they were or showed a little increase in revenue, though it was overridden by American and Japanese market losses. The Russian invasion in Ukraine led to Apple suspending all the sales on App Store in Russia, and while many Ukrainians are now struggling to survive, app and service publishers dropped their prices for Ukraine, thus decreasing Apple’s fees too.

Expectedly, the most significant contribution in this decline was made by games. This corroborates the version that the general economical decline made many users cut their unnecessary expenses, and mobile games were among the first to be cut. In addition, many games with in-app purchases are quite playable for free, especially those with purely cosmetical items.

This version is corroborated by the fact that Google Play experiences a similar situation right now. In Q3, the revenue fell from $21.9B to $21.2B, while the same quarter of 2021 brought about $21.5B. It shows a noticeable decrease compared to previous months, demonstrating this is not solely about Apple’s policy. This situation was predicted by some analytics, like Luca Maestri, Apple’s finance chief, back in July, and the way things go confirms the prediction.

Have you cut your expenses on apps and games recently? If so, which apps and games were affected? Have you given up any subscription, or stopped buying paid apps you used to buy frequently? Tell us your own story in the comments if you please!