Pokémon GO Entei Raid Day: What and How

Though the initial madness about Pokémon GO has calmed down, it’s still one of the most popular location-based AR games. Niantic Games, having just published its Harry Potter: Wizards Unite, don’t forget about the most memetic megahit, so expect the Entei Day as a chance to level up quickly.
Entei Day is taking place on July 14, and the exact time is 14:00 – 17:00. The time doesn’t depend on your time zone, as the event starts at the local 14:00 of your area.

What Is Entei Day?

First of all, what is Entei? If you’re new to Pokémon, then it takes some explanation. Entei is a quadruped dog-like Volcano Pokémon, one of the Legendary. It has abilities like Fire Spin (very hard to dodge away from), Flamethrower, Overheat (an improved version of Fire Blast). That is, having Entei in your Pokédex is an advantage. Being a strong Fire type, Entei is a good alternative to any Fire Pokémon. 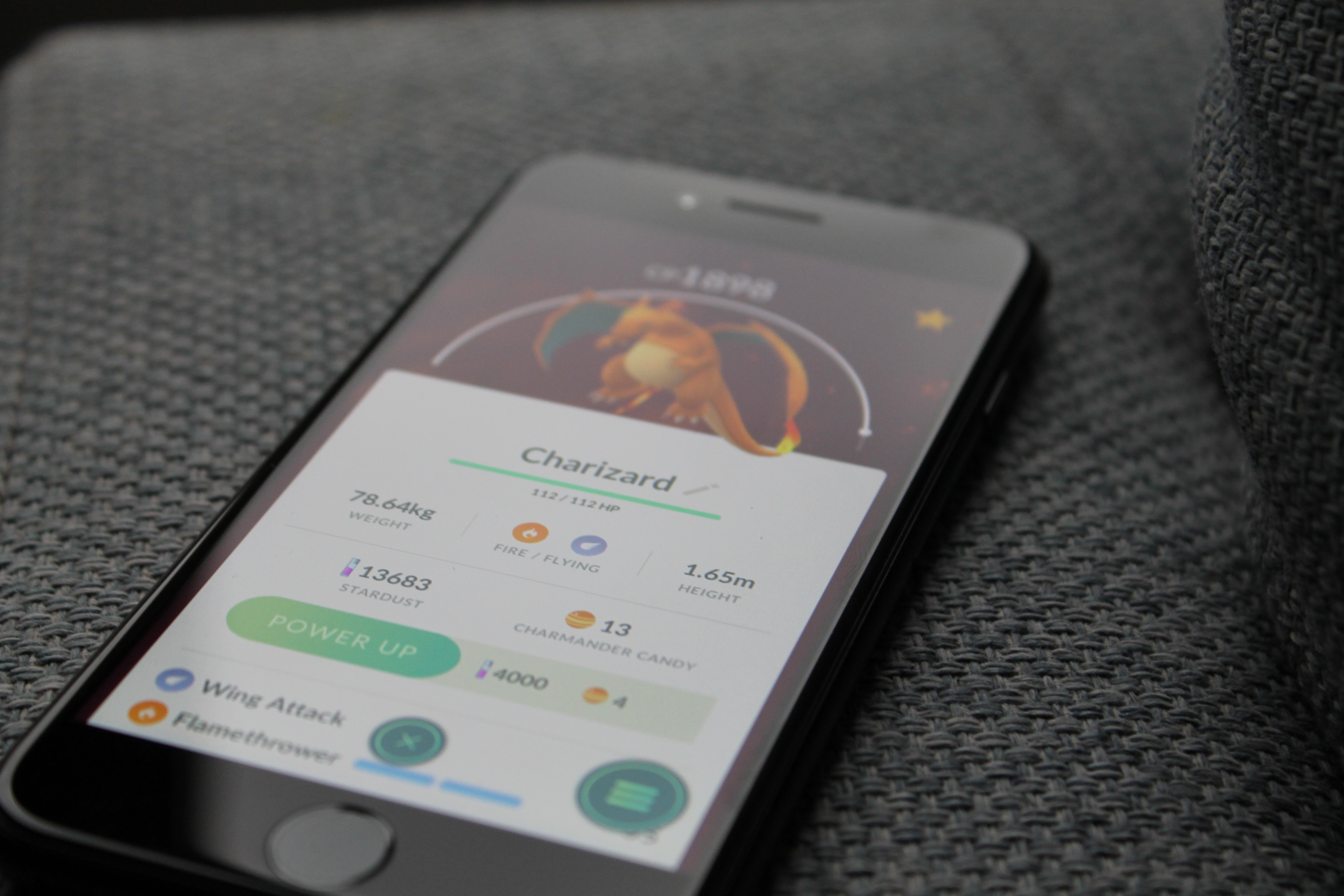 Being Legendary, Entei is a precious catch. There will be both usual and shiny Entei available to catch during these hours. Shiny Entei is not stronger at all, but catching him makes sense, because it’s an even more rare catch, in different “shiny” colors. The chances you will run into the shiny specimen is 1:10 (at least, so it was on previous Fest days). So, even after you succeed in defeating an ordinary Entei, walk to the next gym, and keep searching.

Entei Day is conducted as a part of Pokémon GO Dortmund Fest; well, you don’t have to go to Germany to participate. The event is really global. At 14 sharp by your local time every gym in your area starts hosting the Entei Raid that lasts until 17:00. To get a raid pass necessary for a raid, you can spin the gym, and repeat it up to 5 times during the three-hour raid.  Of course, if you pay the passes for money, your chances increase, as you can buy much more passes.

The story was about the same last years, when we had Raikou Day as a part of Pokémon GO Fest Chicago, and then legendary birds days. It concerns both the timeline and the technical details, like fight details, or shiny specimens rate.

How Do I Defeat Entei?

That’s what you need to know about the day’s game (especially if it’s your first encounter). First of all, Volcano Pokémon, including Entei, are pure fire type. So Rock types, like Golem, Tyrannitar, or Rhyperior will make a good opponent. Just as good are Water and Ground types.

If you have Kyogre in your Pokédex, it’s time to pull this warrior out. Beong one of the strongest Water-type Pokémon, Kyogre will fight fire with water, and chances are you’ll succeed. Feraligatr and Palkia are good options too, if equipped with Hydro-pump. Water Pokémon are also good as secondary fighters, so don’t push aside your Vaporeon, Blastoise, Swampert, or Omastar.

No matter how ambitious you are, beating powerful Pokémon like Entei is much better when you’re in a group. A gym may attract lots of trainers these hours (you’ll probably detect them with your own eyes). So join them and make a crowd. It won’t be hard on days like these.

What Else Is There?

Entei Day brings other bonuses as well. All the players participating on this day have their catch XP tripled, raid XP doubled, and Lucky Eggs lasting for an hour. With a Lucky Egg a raid may bring you up to 40 000 XP, and, consequently, a much faster upgrade. Five free passes that anyone can get may result in 200 000 XP! Those who invest will benefit significantly more. That’s a reason to go out, and, even if you never see Entei on your way, you’ll still be rewarded.

So, even if you are not in Dortmund on that day, you still can participate in the event. And, if you’re lucky, maybe even add a good Entei to your collection.