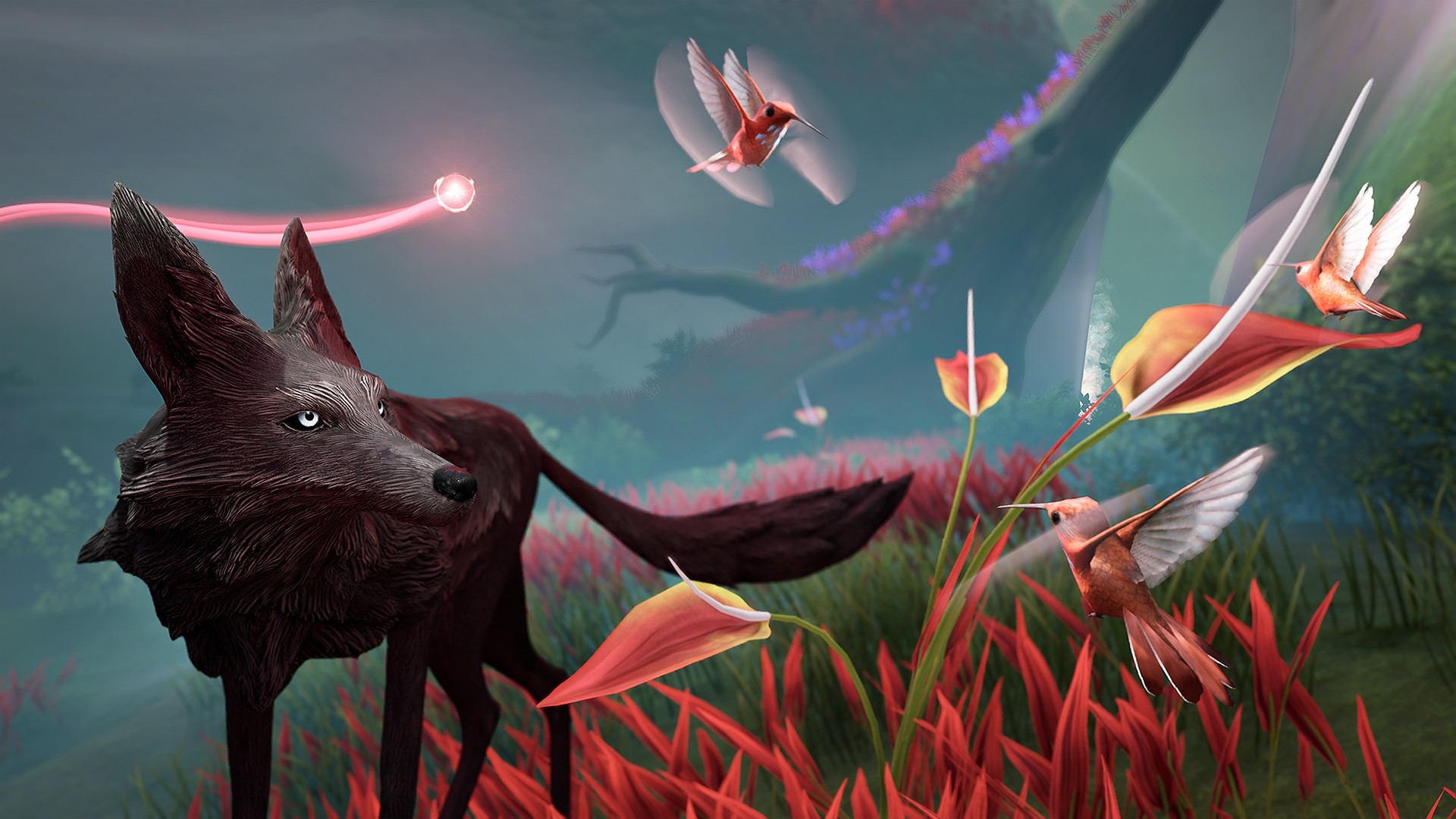 July is hot with new games this year, and its middle is especially stuffed with various titles. Diversity rules everywhere, from platforms these games hit to genres and aesthetics. Summer is the season to stay outside, but here are at least five reasons to stay in for a while. If we start in July, with these hours of gameplay, we can make it through till the winter.

Here we see comic books adaptations, tabletop games have gone digital, and horrors for the least suited platform. All of them have something to get their audience hooked.

If you are into tabletop games, you must know Gloomhaven well. It’s a dungeon crawler with advanced tactical mechanics, so diverse and vibrant that your eyes open the widest just as you start unboxing the pack. Digital version is even better suited for introducing very, very various fighting tricks.
Select your hero out of 17 available ones and lead your party through dungeons full of dangers! The game is already available for preorder on Steam, and the videos are bright and spectacular enough to see that the game, preserving the desktop basis with turn-based combat, gets much more upgraded in visuals. The gameplay also benefits from procedurally generated dungeons. But once you’re in, it’s hard to get out. And it equally goes out to the dungeons within the game and to the game itself.

And this one is already available for ordering. Lost Orbit is a well-known space exploration game, based on physical puzzles. You need to lead your astronauts through various planet system with no ship of his own, relying mostly on varying gravity that accelerates objects. The original game was great, but it was released four years ago; it’s time for the sequel.

Terminal Velocity uses the same principle, but the story of an astronaut making his way home with no ship is much more than just a physical puzzle. The narrative is as rich as a good sci-fi novel, with tragedy and humor, philosophy and futurology, and, of course, full immersion. And, of course, this time we get more systems and more levels.

Obviously inspired by John Carpenter’s The Thing, the game tells you the story where anyone can turn out different than they seem. Your helicopter crushes somewhere over the Arctic, and you’re left in a research station. Meanwhile, strange creatures are around, mimicking humans, and even becoming us. They come and take over you when you are sleeping, but without sleep, you get exhausted and surely die. Balancing between extremes is what the game is about.

The team you select to struggle for your life can consist of up to 15 people, and each one has a unique set of skills and abilities (and weaknesses and vulnerabilities, of course). In addition to monsters, you’ll need to resist hunger, cold, and exhaustion.

Have you ever felt like becoming an animal but couldn’t choose which one? Here we are: Lost Ember lets you become a werewolf that can become other species. How about flying like a bird, or swimming like a fish, or jumping like a rabbit? You are a very special sort of shapeshifter, the one to explore the dark abandoned world and see what used to be here before the civilization gave up. The story you are to recover is a touching drama that is now puzzled away; collect the pieces to recover it!

While the final Avenger movie is history now, the superheroes are still here and playable. Marvel is true to its multiverse approach, so the new Ultimate Alliance game is an alternative both to MCU and to comics, and even to earlier installments! The antagonist is, as the name reveals, Thanos with his Black Order, and your crew may include anyone from Avengers to X-Men or Guardians of the Galaxy.

As for the gameplay, it’s a real-time tactical multiplayer, with up to four players joining their superpowers against the enemies. In fact, you can play alone, letting the AI control the other three. The game still remains immersive and spectacular. Not planned for release on any other platform, MUA 3 is a Switch exclusive, so you don’t have to wait until it’s elsewhere.

Keep watching the game news, as this year has already teased us with lots of great announces and trailers, and soon we are to know what’s behind it all.